Lastest News From the Foundation

BACK TO NEWS & EVENTS 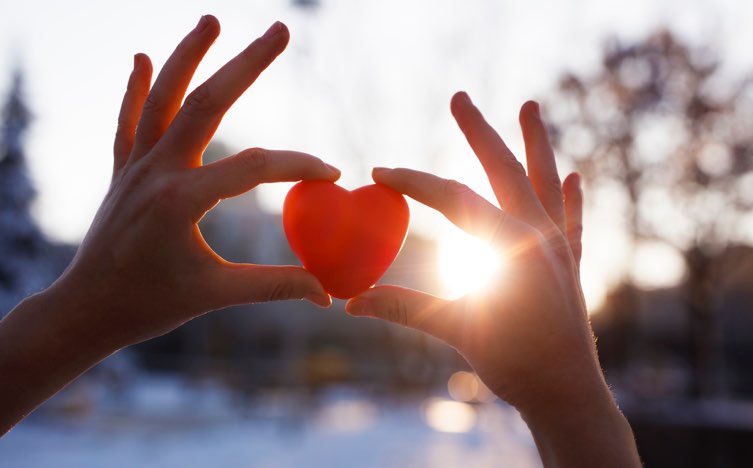 On July 21, 2013 several AE’s PC’s and IR’s from Miller Resource Group are participating in a fundraising event to help support St. Jude Children’s Hospital. Team members will compete in a grueling half marathon on the behalf of the MRINetwork Charitable Foundation.

The “Rock n’ Roll Chicago” half marathon will feature our very own recruiters, Steven Oberhoffer and Travis Miller. These two have been recently competing in a number of charitable events including the nationally dreaded “Tough Mudder”.  The second half of our team consists of Nicole Weldon and Amy Summers who will be running in the “Mini Marathon” 5K. To help sponsor the MRINetwork Charitable Foundation Team from Miller Resource Group, please make a donation thru the MRI Charitable Foundation Paypal link found on this website’s home page. All proceeds go directly to St. Jude Children’s Hospital.

If you would like to sign up to run in the Chicago Rock n’ Roll half marathon, follow this link: http://runrocknroll.competitor.com/chicago  GO Miller Resource Group and GO MRI!! Get FIT!

You have Successfully Subscribed!